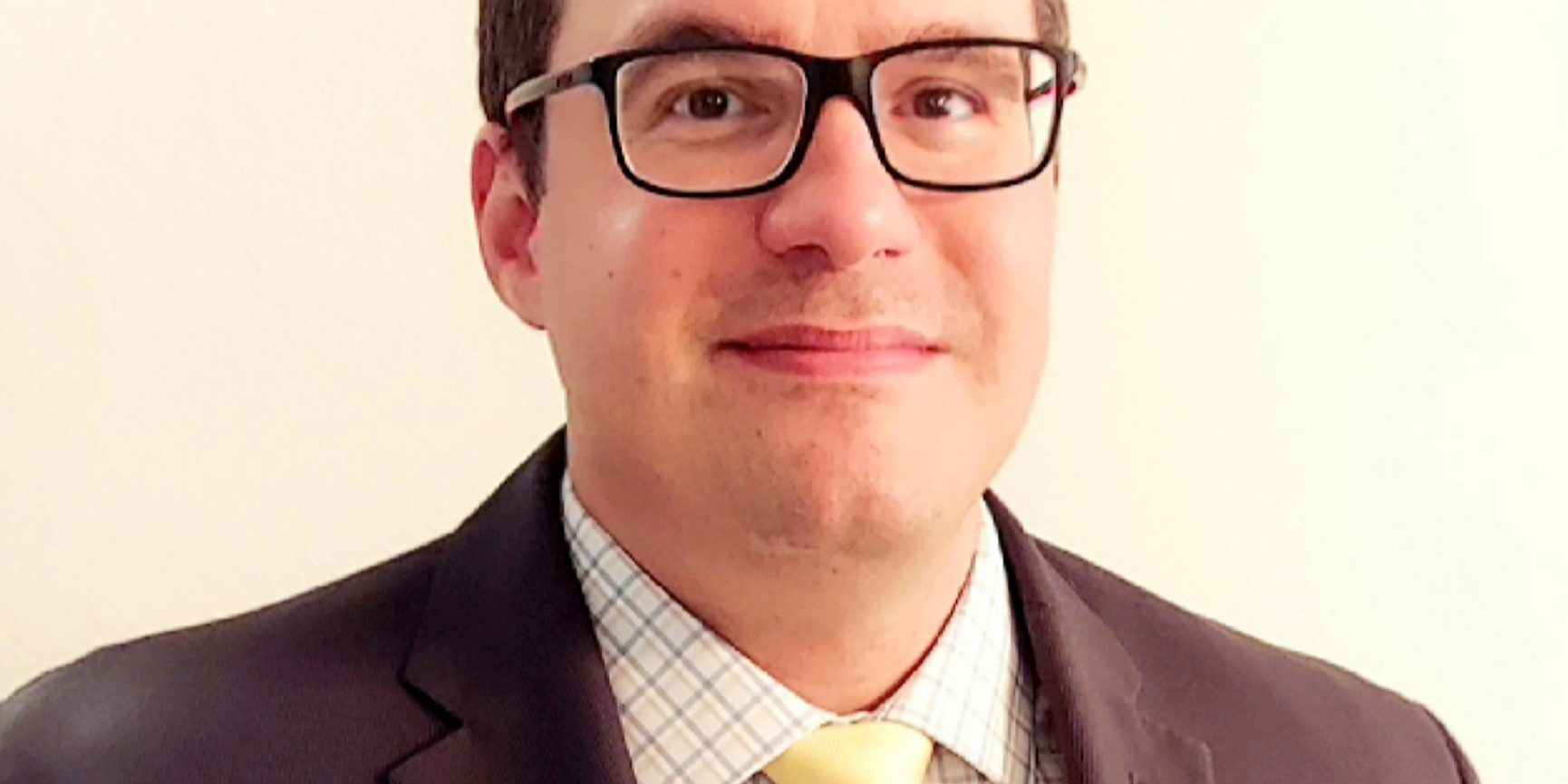 Thomas Visone graduated with his Juris Doctor from the University of Dayton School of Law. Prior to attending law school he received his Master of Science, in Biochemistry and Molecular Biology, from Johns Hopkins University, and his Bachelor of Science with Honors, in Biochemistry, from Florida State University.

Visone has had a diverse career as an attorney, patent examiner and a biochemist. Visone is licensed to practice law in Florida, Maryland, and the United States Supreme Court.

Prior to practicing law with ZinnLaw, Visone worked as a Legal Intern for Legal Aid of Western Ohio, Dayton, OH. He was a Summer Extern for Dinsmore & Shohl, Columbus, OH. He was an attorney for DLA Piper, Baltimore, MD, and also for The Law Office of Jack R. Sturgill, Jr., Towson, MD, and ran his own law firm, The Law Office of Thomas J. Visone as a solo practitioner in Towson MD. Visone also held the title of Primary Patent Examiner for the United States Patent and Trademark Office (USPTO).

Florida State University Senior of the Year Award in Biochemistry